The current test series between Australia versus India is one of the most entertaining in years. The current series is tied at 1 test win each with the deciding test match coming up this week and promises to be a classic.

Re-capping on the series to date and the first test swung one way and the other as India opened the series scoring 244 with Virat Kohli scoring 74 runs and for Australia Mitchell Starc was the key bowler taking 4 wickets.

As Australia opened their innings they were strong favourites to win the test match, but a superb piece of bowling from Ravichandran Ashwin saw Australia skittled out for only 199 runs as Aswin took 4 wickets for 55 runs and supported well by Umesh Yadav who took three wickets.

The pitch was now fully in favour of the bowlers and this was as India were now favourites to win the opening test match, but their second innings was history making. Amazingly India were bowled out for only 36 runs with Josh Hazelwood taking 5 wickets for 8 runs and Pat Cummins 4 wickets for 21 runs.

It was an incredible spell of bowling and the Indian batsman were blown away by the performance of the Australian bowlers as they could never settle and made a few errors in their stroke play.

This incredible change in momentum meant that Australia needed under 100 runs to win and they did so losing just two wickets as Joe Burns steadied the Aussies home scoring a half century and securing the opening win for Australia over India in the test series.

The second test match was a revenge mission for India and they made sure they performed a lot better in both innings to secure a fantastic test match win. 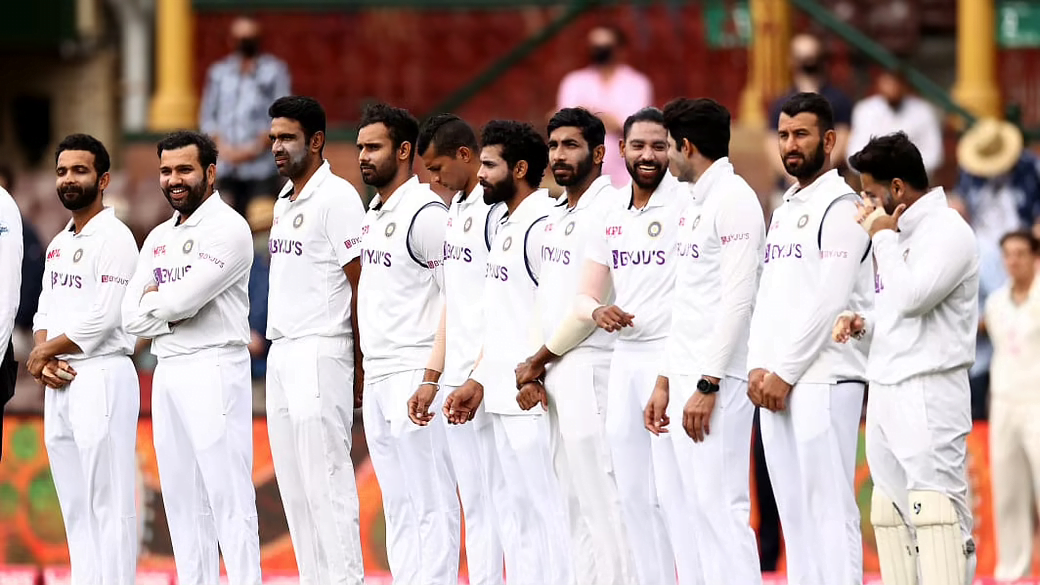 Australia opened with 195 all out thanks to Jasprit Bumrah taking 4 wickets supported well by Ravichandran Ashwin who took 3 wickets.

These two bowlers will be key for India in the upcoming final test match as they will need to restrict Australia from scoring a big total for any chance of securing a famous test series win.

The response in test match two was excellent from India as they scored 326 all out and key batsman for them were Rahane and Jadeja. Rahane scored 112 runs and a fantastic century under testing conditions whilst Jadeja helped with 57 runs. Now favourites for the test match, India knew they had to bowl very well again in the 2nd innings to deliver the win.

This is exactly what they did and India bowled Australia out for exactly 200 runs, meaning the victory was in sight as they only needed 70 in their 2nd innings to win.

They got these runs quickly and with Gill and Rahane scoring nicely they reached the target losing just two wickets and Rahane was the hero with the bat.

Onto test match three between Australia and India and it was a batsman’s wicket as both sides scored well in both innings which resulted in the test match being a draw.

It was Rishbah Pant who was the hero for India in the second innings scoring 97 runs which managed to save the test match for India when it looked likely the Australian batsman would be able to bowl out the visitors.

After a Steve Smith Century in the first innings and Pat Cummins taking four wickets for 29 runs in India’s first innings it looked very likely the Aussies would take the test match, but huge credit to the spirit and toughness of India as they batted with huge skill and control and a lot of concentration in their final innings. As well as Pant, Pujara scored a valuable 77 which managed to see out the final day of the test match as India got a draw.

The 4th test match is very interestingly poised and BetOnline have all the latest odds ahead of this match. Australia are the 2/5 (1.4) -140 favourites to win according to SBR the final test match with the draw at 3/1 (4.0) + 300 and India are a huge 6/1 (7.0) + 600 to secure a historic test win on Australian soil. It promised to be a fascinating test match and one that punters can also place in-play wagers as well.